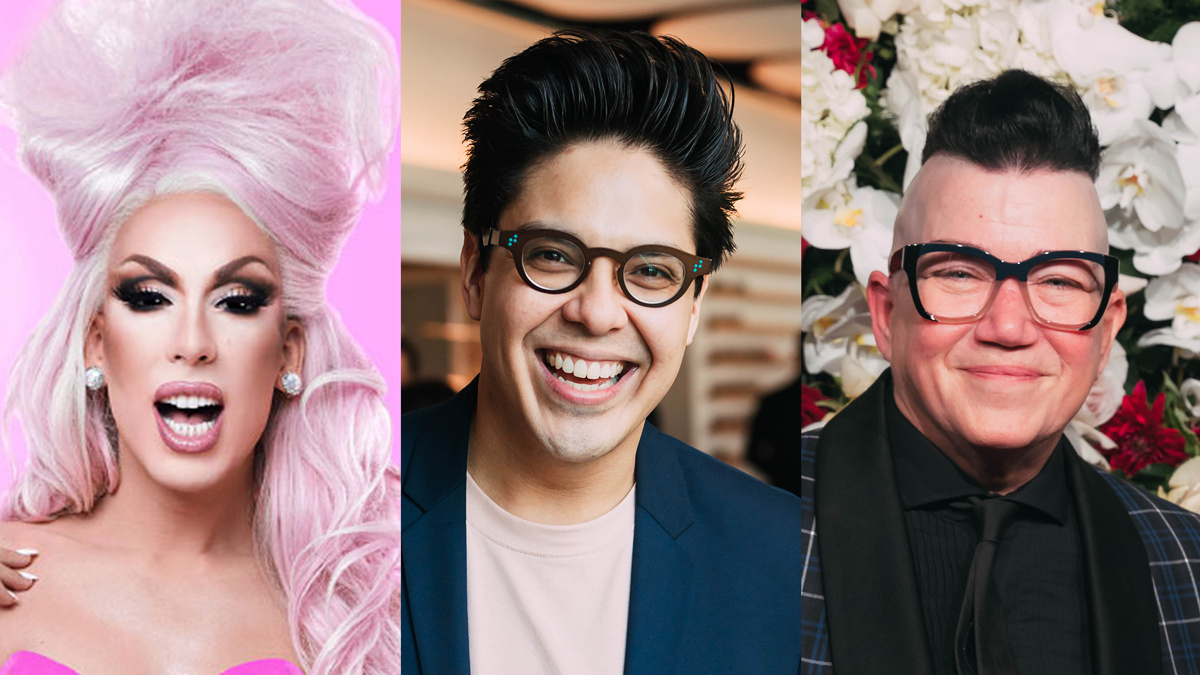 They got the beat! Casting is set for the previously announced reimagined Head Over Heels production at California’s Pasadena Playhouse. The musical comedy, featuring the hits of The Go-Go’s, will run from November 9 through December 12.

RuPaul’s Drag Race star Alaska 5000 (a.k.a. Thunderf**k) will star as Queen Gynecia with Orange is the New Black and Broadway alum Lea DeLaria as King Basilius. The cast also includes Be More Chill‘s George Salazar as Musidorus and Tiffany Mann as Pamela. Fun Home Tony nominee Emily Skeggs will play Mopsa with Yurel Echezarreta as The Player and Shanice Williams as Philoclea.

As previously reported, this staging of Head Over Heels will be different from the production that bowed on Broadway in 2018. It will have only one act and a 90-minute run-time. The new production will remove the show’s original medieval setting for a concert with immersive elements. This staging of Head Over Heels is directed, choreographed and conceived by Jenny Koons and Sam Pinkleton.

Head Over Heels features an original book by Jeff Whitty and adapted book by James Magruder. It was inspired by Sir Philip Sidney’s 16th-century pastoral romance Arcadia. The musical includes The Go-Go’s hits “We Got the Beat,” “Get Up and Go,” “Cool Jerk,” “Vacation,” “Our Lips Are Sealed,” “Lust to Love,” “Head Over Heels” and Belinda Carlisle’s solo hits “Mad About You” and “Heaven Is a Place on Earth.”