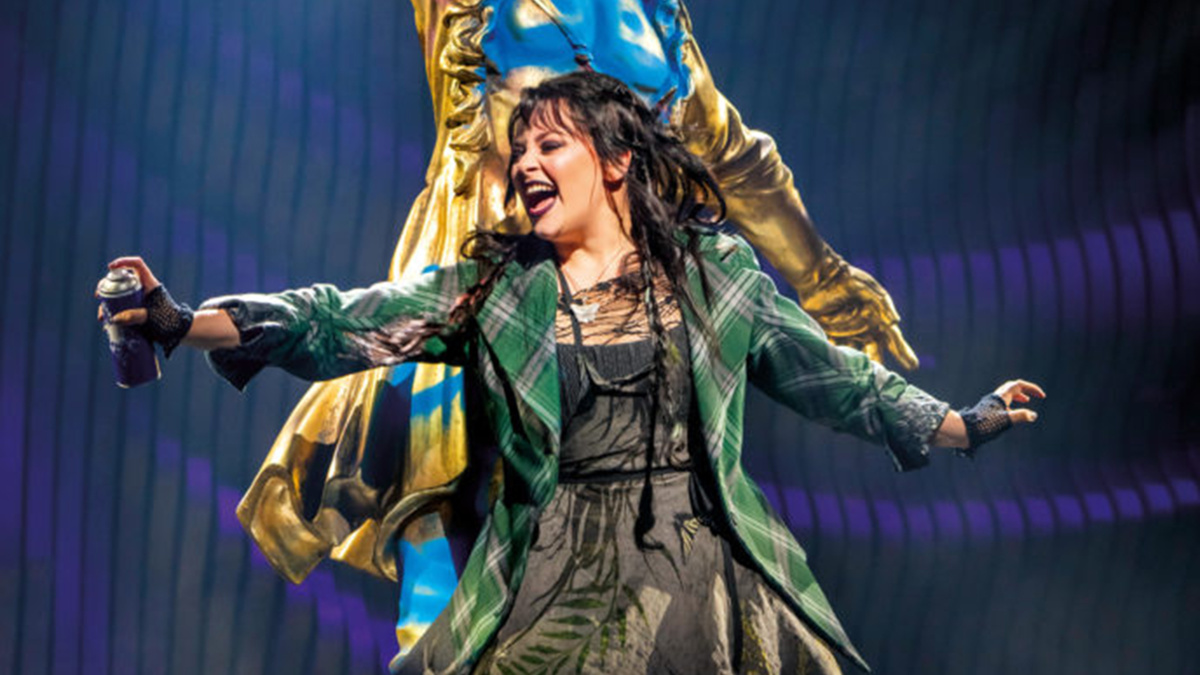 Cinderella is going to the ball after all! Andrew Lloyd Webber’s new musical Cinderella, which previously announced it would not open due to COVID-19 restrictions, has announced new dates. The musical will resume performances at the West End’s Gillian Lynne Theatre on August 18 with an official opening set for August 25. Cinderella initially began performances on June 25 and was set to open on July 20 before announcing its delay.

Carrie Hope Fletcher leads the cast in the production, which features an updated story and book by Oscar-winning screenwriter Emerald Fennell. Lloyd Webber composed the music, and David Zippel wrote the lyrics.

The cast also includes Ivano Turco as Prince Sebastian, Victoria Hamilton-Barritt as The Stepmother, Georgina Castle as Marie, Laura Baldwin as Adele, Gloria Onitiri as The Godmother, Rebecca Trehearn as The Queen and Caleb Roberts as Prince Charming.