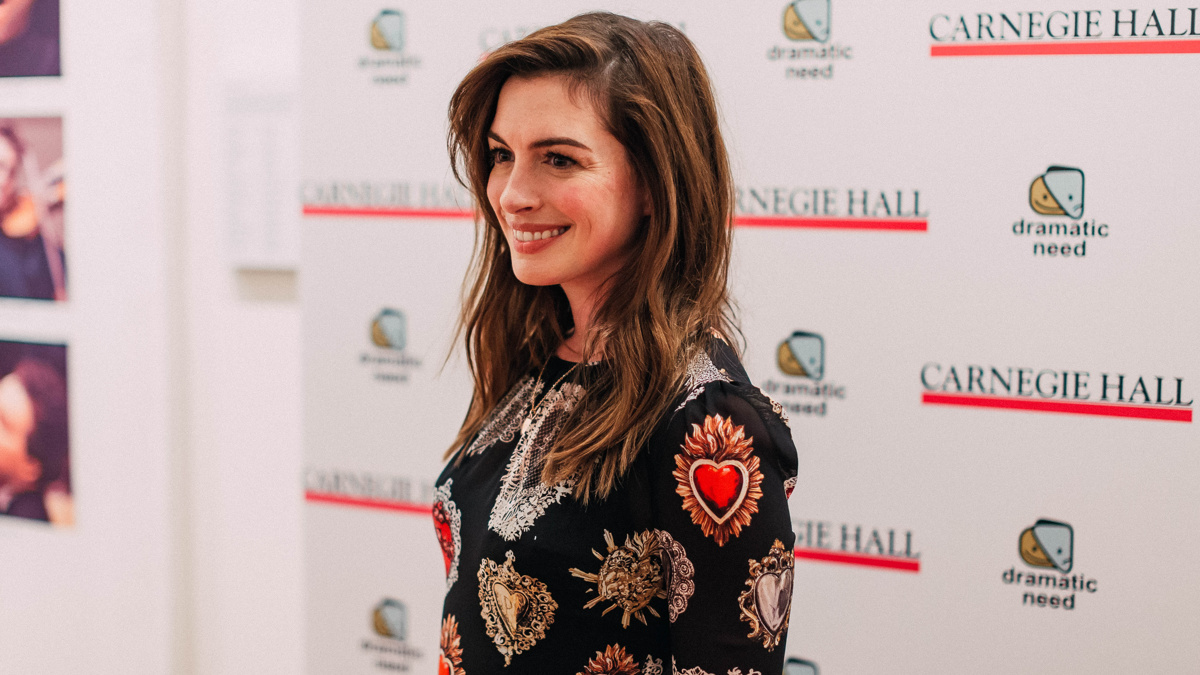 Solos will include a batch of Broadway alums. Anne Hathaway, Morgan Freeman, Helen Mirren, Uzo Aduba, Dan Stevens, Nicole Beharie, Constance Wu and Anthony Mackie have been tapped to star, according to Deadline. The series from Hunters creator David Weil and Amazon Studios’ is expected to premiere later this year.

The seven-part anthology series explores the deeper meaning of human connection through the lens of the individual. Solos tells character-driven stories, each told from a different perspective.

Hathaway won the 2012 Academy Award for Best Supporting Actress for her performance in Les Misérables and has been seen on the New York stage in Grounded and Twelfth Night. Freeman was Tony-nominated for his performance in The Mighty Gents in 1978. Mirren won the 2015 Lead Actress in a Play Tony Award for The Audience. Aduba, Beharie and Mackie were last seen on Broadway in Godspell, A Free Man of Color and A Behanding in Spokane, respectively. Stevens appeared on Broadway in Hangmen for 13 preview performances prior to the shutdown.