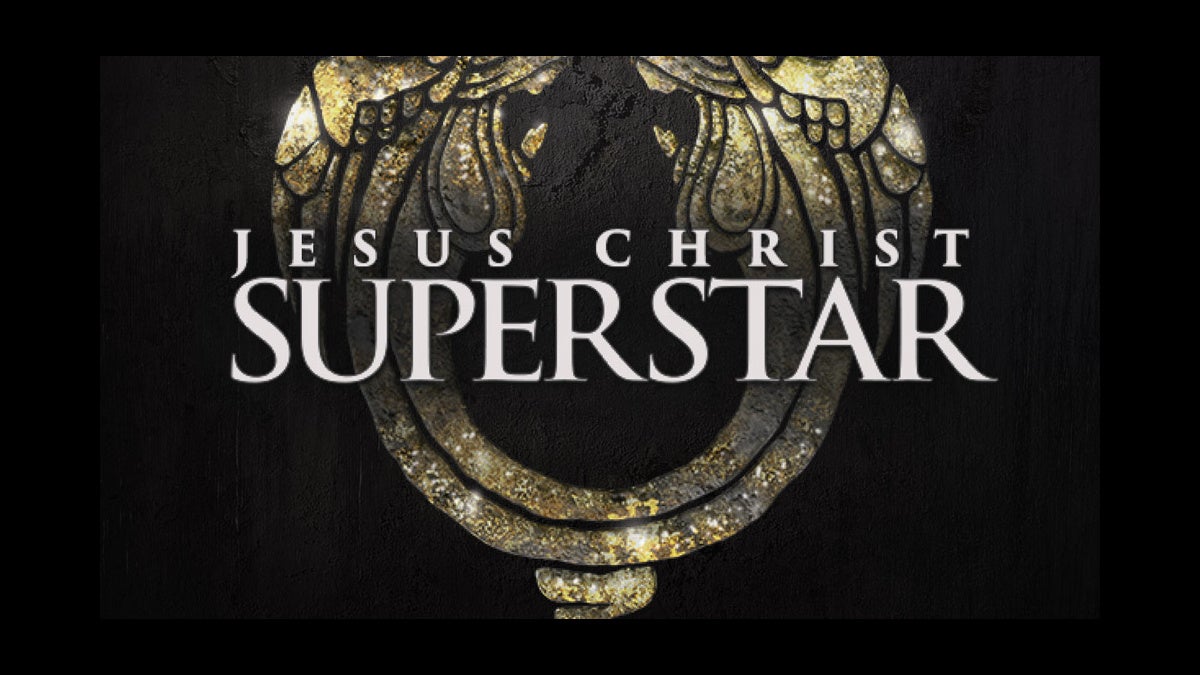 In the first episode of season six of Broadway Balances America, Amber Milt goes behind the scenes of the new touring production of Andrew Lloyd Webber and Tim Rice’s Jesus Christ Superstar. Helmed by director Timothy Sheader and choreographer Drew McOnie, this production of Jesus Christ Superstar won the 2017 Olivier Award for Best Musical Revival. In this episode, which Lifetime Television will re-air on October 8 at 7:30am (EST), The Balancing Act‘s Milt chats with the cast about singing the legendary score, telling the extraordinary story, and reflecting on the rock roots that defined a generation. Watch the segment below and get your tickets to see Jesus Christ Superstar.