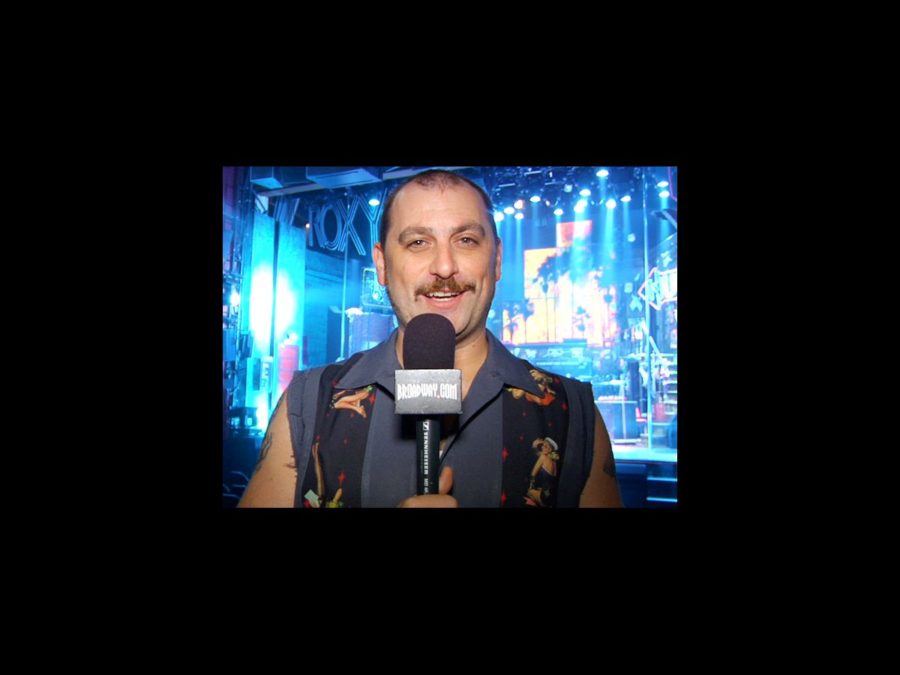 
Genson Blimline and the gang at Rock of Ages are just as crazy backstage as they are in the spotlight! Don’t believe us? Get a behind-the-scenes look at the wild bunch at the Helen Hayes Theatre. Blimline, who stars as Lonny, takes Broadway.com on a guided tour backstage to see what life is like at Rock of Ages on Broadway. Watch the video below to see the cast’s quick-change area, the show’s hair and wig supervisor prepping coifs for the next performance and a cameo from Ashley Spencer, who plays leading lady Sherrie.