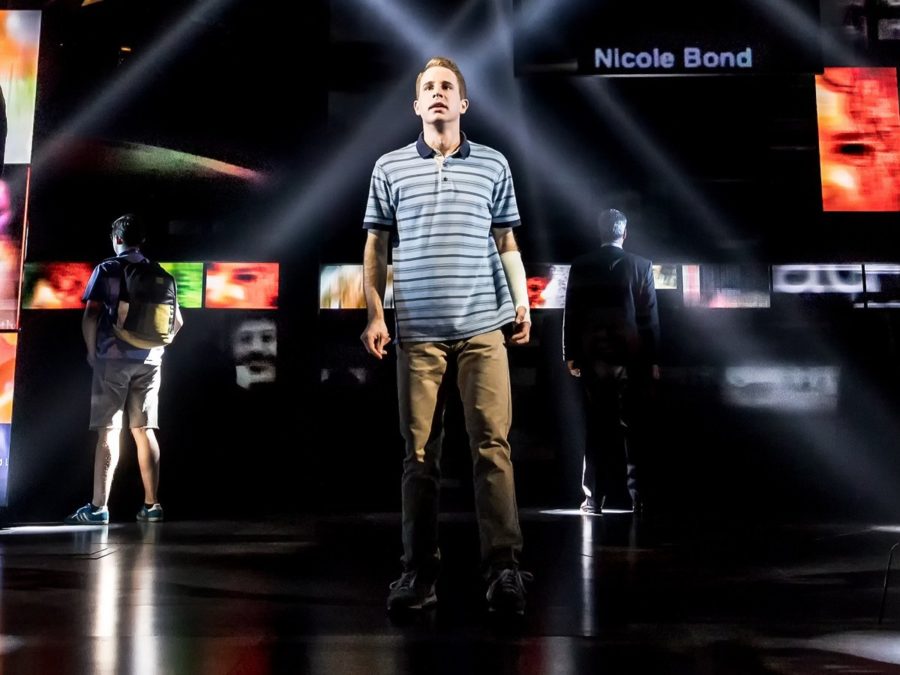 Cast Album of Dear Evan Hansen to Be Released on Vinyl

The Atlantic Records cast album of 2017 Tony-winning Best Musical Dear Evan Hansen will be released as a vinyl record on July 21. The album that was first released in February features a Tony-winning score by Benj Pasek and Justin Paul.

The vinyl version of the album is currently available for preorder. Check out Tony winner Platt's moving Tonys performance of "Waving Through a Window" below.