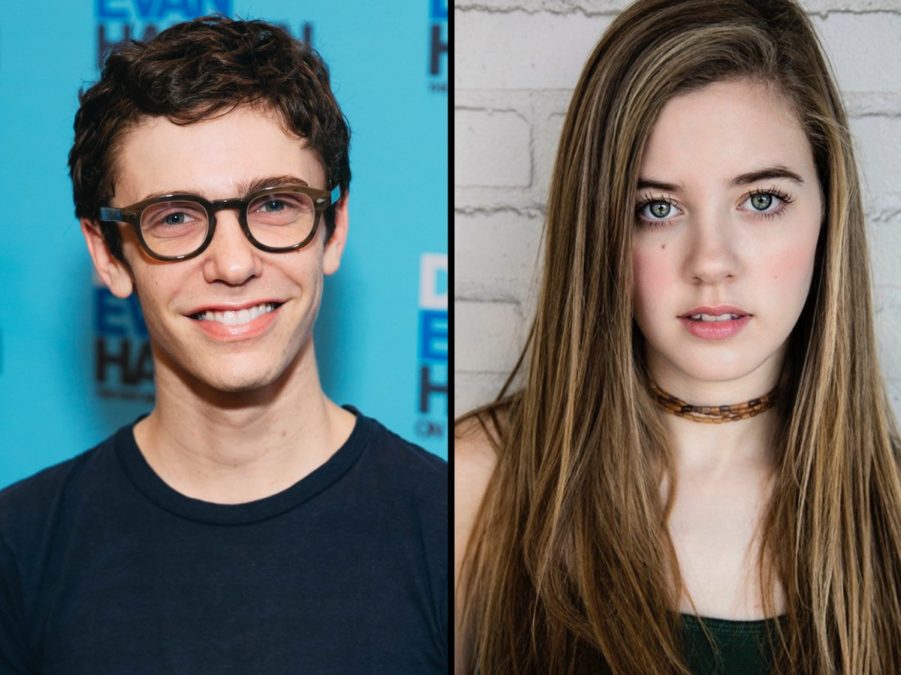 We're counting down the days till the release of Dear Evan Hansen: The Novel—the new book adaptation of the Tony-winning best musical—arriving on bookshelves on October 9. As previously announced, Dear Evan Hansen tour star Ben Levi Ross, current Broadway player Mallory Bechtel and Tony-nommed original cast member Mike Faist will narrate the novel's audiobook, which will also feature vocal selections from the musical. Broadway.com is excited to share an exclusive excerpt from the audiobook, featuring young stars Ross and Bechtel in a pivotal moment of the story. Listen below and be sure to purchase the print or audio edition of Dear Evan Hansen: The Novel next week.