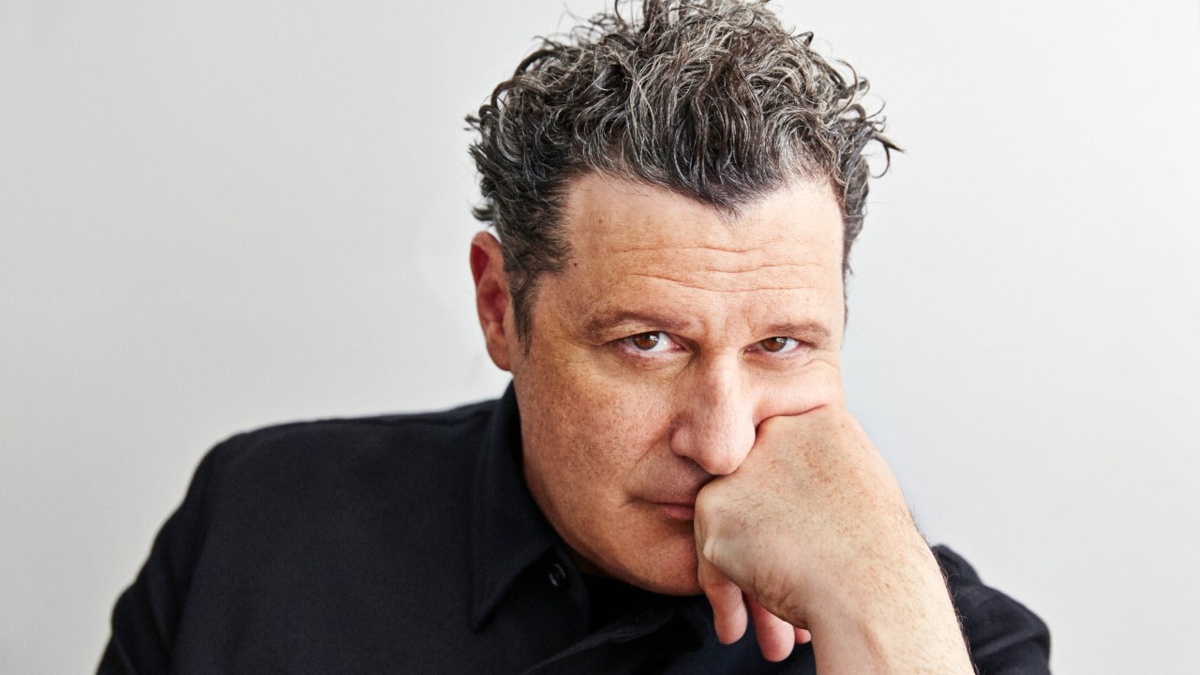 Isaac Mizrahi, the performer and fashion designer, will play Amos Hart in Broadway’s Chicago for a limited time. Mizrahi will bow at the Ambassador Theatre from November 7 through November 26, taking over the role from Evan Harrington.

Mizrahi is known for his eponymous fashion lines and being a judge on Project Runway All Stars. He is a Drama Desk Award winner for his costume designs in 2002’s The Women. He also designed costumes on Broadway for revivals of Barefoot in the Park and The Threepenny Opera. He has an annual residency at Café Carlyle in New York City and has performed at various venues across the country such as Joe’s Pub, the Regency Ballroom and several City Winery locations nationwide. Mizrahi has directed productions of A Little Night Music and The Magic Flute for the Opera Theatre of St. Louis. He annually directs and narrates a production of the children’s classic Peter and The Wolf at the Guggenheim Museum in New York. Chicago marks his Broadway acting debut.

Based on the play by Maurine Dallas Watkins, Chicago features a book by Fred Ebb and Bob Fosse, music by John Kander and lyrics by Ebb. The production features direction by Walter Bobbie, musical direction by Rob Fisher and choreography by Ann Reinking in the style of Fosse.