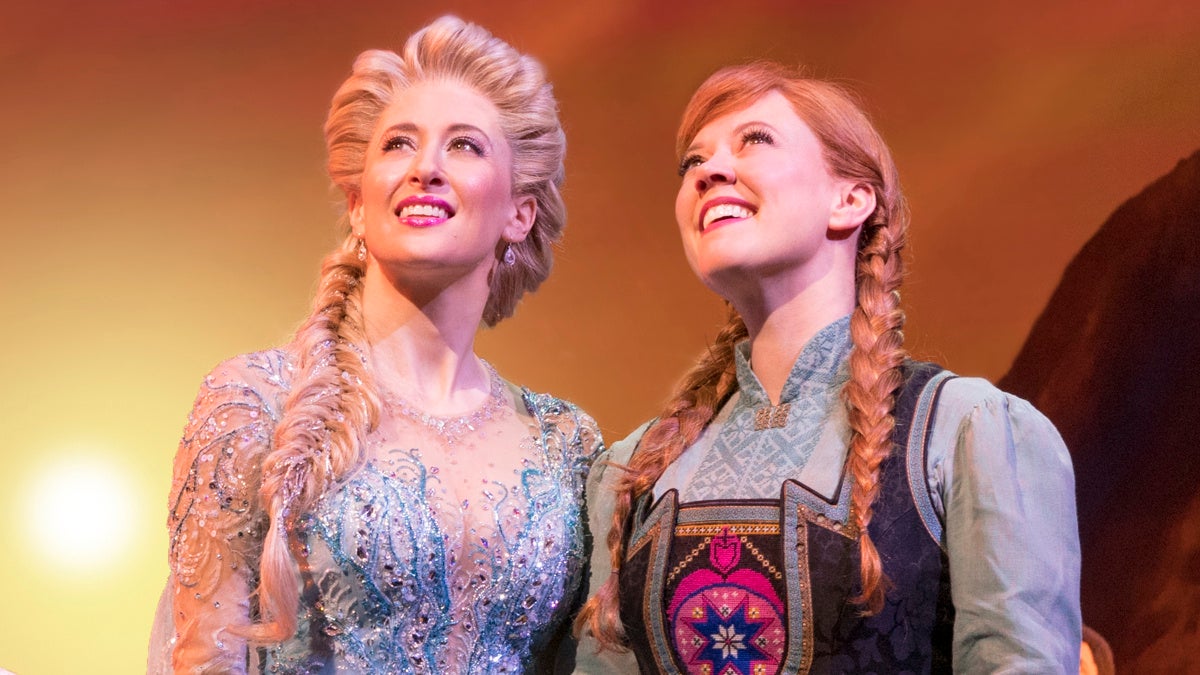 ABC’s Good Morning America has been delighting TV viewers for officially two decades, and what better way to celebrate the morning show’s milestone than with a performance from the best of Disney on Broadway. Stars from the hit musicals The Lion King, Aladdin and Frozen paid a visit to the show’s studio on September 19 to do just that, offering up a thrilling medley that included “Circle of Life,” “Friend Like Me” and the “Let It Go” finale. Watch the multi-talented stars lend their voices below and make plans now to experience these beloved musicals for yourself on Broadway.