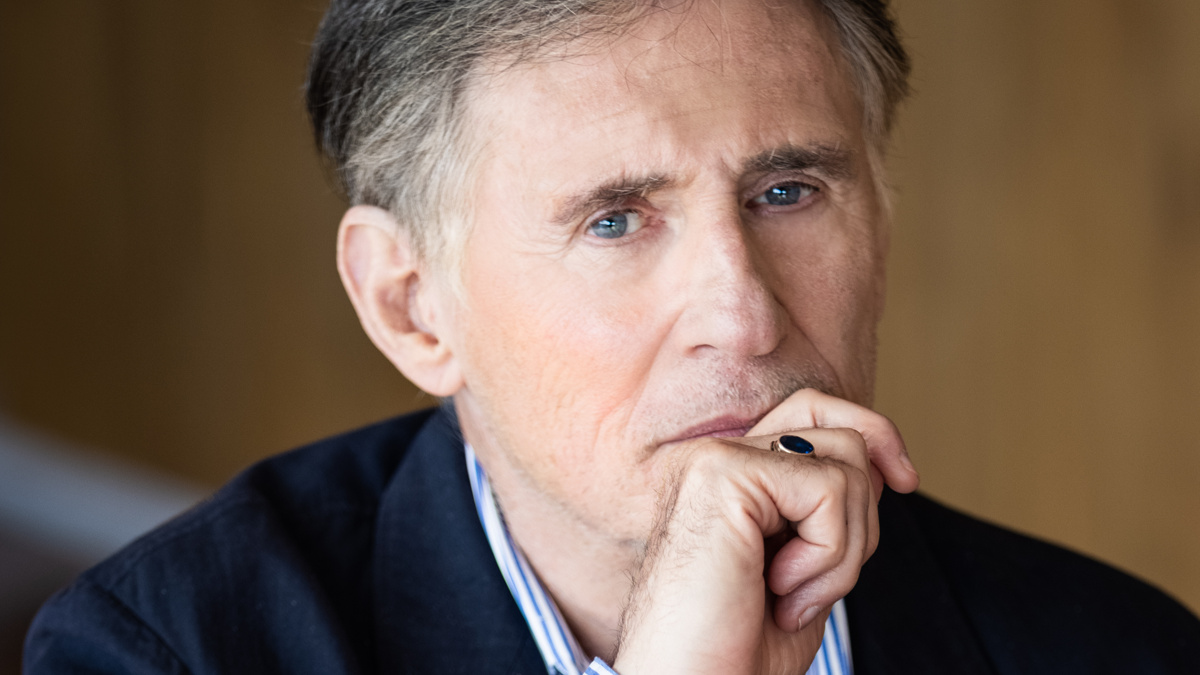 Tony and Emmy nominee Gabriel Byrne will return to Broadway this fall in his solo show Walking with Ghosts, adapted from his best-selling memoir of the same name. Lonny Price directs the production, which will begin performances at the Music Box Theatre on October 18 and open on October 27. Tickets are now on sale.

“What an honor to be on Broadway again, especially in a glorious venue like the Music Box,” Byrne said in a statement. “It was a real joy to hear laughter in a theatre during the premiere run of Walking with Ghosts in Dublin. I’ve chosen to be honest and unflinching in the recounting of a life from working class Dublin to Hollywood. Although rooted in the local, I hope the play has a universal resonance.”

Walking with Ghosts reflects a remarkable life’s journey in all its hilarious and heartbreaking facets. Byrne’s career as an actor, writer and director spanned both stage and screen. The production premiered earlier this year at Dublin’s Gaiety Theatre and went on to play Edinburgh International Festival. It is set to have a limited run in London’s West End September 7-16.

Byrne has earned Tony nominations for his performances in A Moon for the Misbegotten in 2000 and Long Day’s Journey Into Night in 2016. He also appeared in 2005’s A Touch of the Poet. He is known for playing Paul Weston on HBO’s In Treatment, for which he won a Golden Globe Award and garnered two Emmy Award nominations.

The productions features set and lighting design by Sinéad McKenna, costume design by Joan O’Clery. The sound design and score is by Sinéad Diskin.