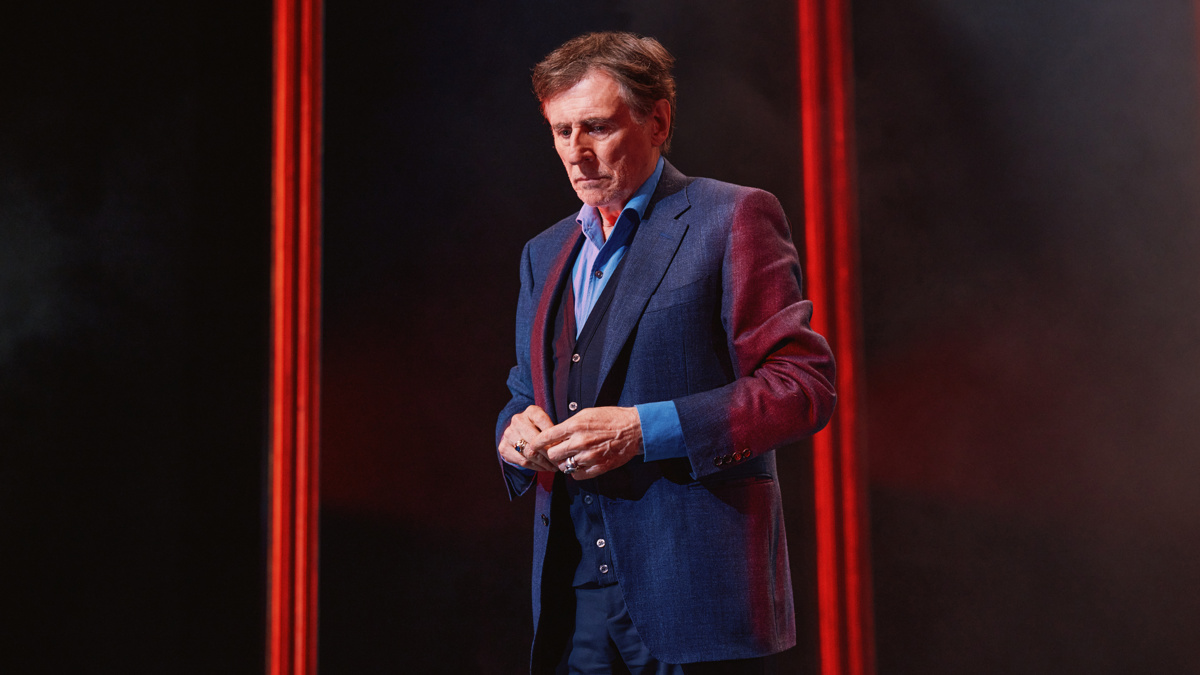 Tony and Emmy nominee Gabriel Byrne‘s solo show Walking with Ghosts will end its Broadway run early on November 20. Performances had originally been scheduled through December 30. The production began previews at the Music Box Theatre on October 18 and officially opened on October 27. Directed by Lonny Price, the play was adapted from Byrne’s best-selling memoir of the same name.

Walking with Ghosts reflects a remarkable life’s journey in all its hilarious and heartbreaking facets. Byrne’s career as an actor, writer and director spans both stage and screen. The production premiered earlier this year at Dublin’s Gaiety Theatre and went on to play Edinburgh International Festival and a limited run in London’s West End.

Byrne earned Tony nominations for his performances in A Moon for the Misbegotten in 2000 and Long Day’s Journey Into Night in 2016. He also appeared in 2005’s A Touch of the Poet. He is known for playing Paul Weston on HBO’s In Treatment, for which he won a Golden Globe Award and garnered two Emmy Award nominations.

The production features set and lighting design by Sinéad McKenna as well as costume design by Joan O’Clery. The sound design and score is by Sinéad Diskin.