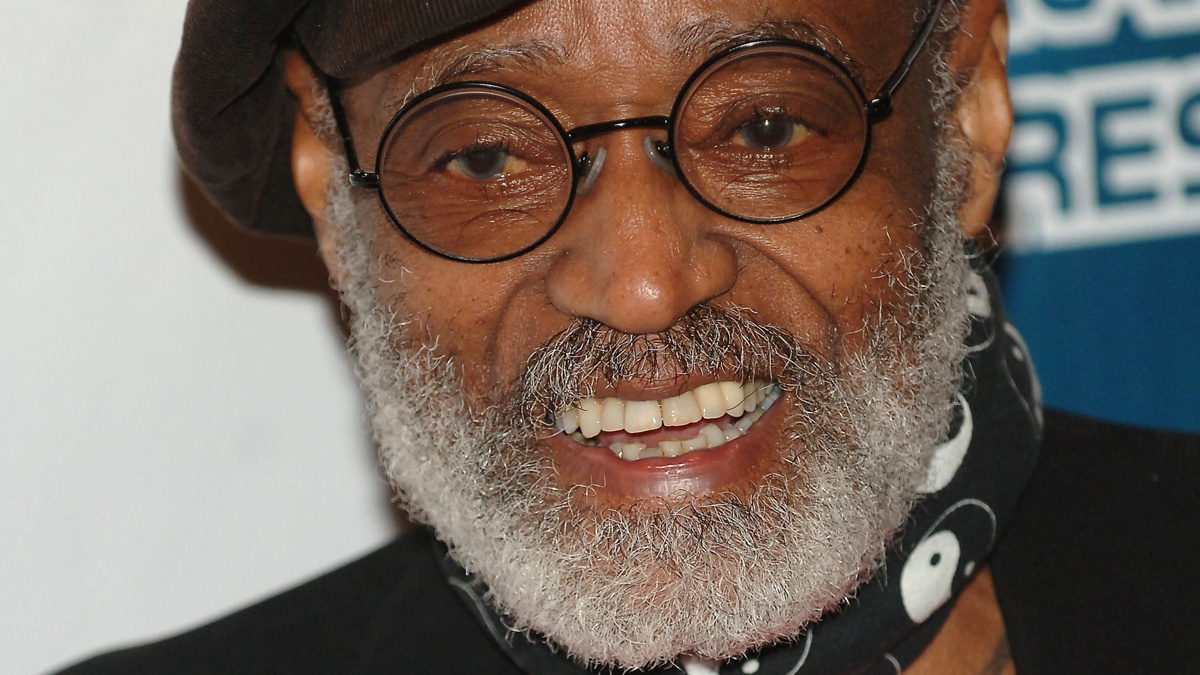 Trailblazing filmmaker and three-time Tony nominee Melvin Van Peebles has died at the age of 89. According to The Hollywood Reporter, Peebles, who was sometimes called the “godfather of modern Black cinema” passed away on September 21 at his home in Manhattan.

Born on August 21, 1932 in Chicago, Illinois as Melvin Peebles (he later added the Van to his name), he went on to graduate from Ohio Wesleyan University in 1953 before joining the Air Force. He is known for creating and starring in 1971’s Sweet Sweetback’s Baadasssss Song, for which he also served as the film’s composer and editor. He made his Hollywood directorial debut with Watermelon Man in 1970. Van Peebles wrote six plays, created 11 albums and has over 20 film credits to his name.

His first Broadway musical was Ain’t Supposed to Die a Natural Death, for which he wrote the music, book and lyrics. As previously reported, Tony winner Kenny Leon is set to direct the first Broadway revival of the show. Filmmaker Mario Van Peebles, Melvin’s eldest son and longtime collaborator, will serve as the creative producer for the production, which will play at a Broadway theater to be announced in 2022. Set on the rough streets of 1970s Manhattan, Ain’t Supposed to Die a Natural Death blends early hip hop and spoken word, jazz and blues, humor and pain to offer a raucous celebration of America. After opening in October 1971, the production garnered seven Tony Award nominations, including Best Musical, Best Book of a Musical and Best Original Score.

Van Peebles also earned a Tony nomination in 1973 for penning the book for Don’t Play Us Cheap! He wrote the book for Broadway’s Reggae in 1980 and created, directed and starred in Waltz of the Stork on Broadway in 1982.