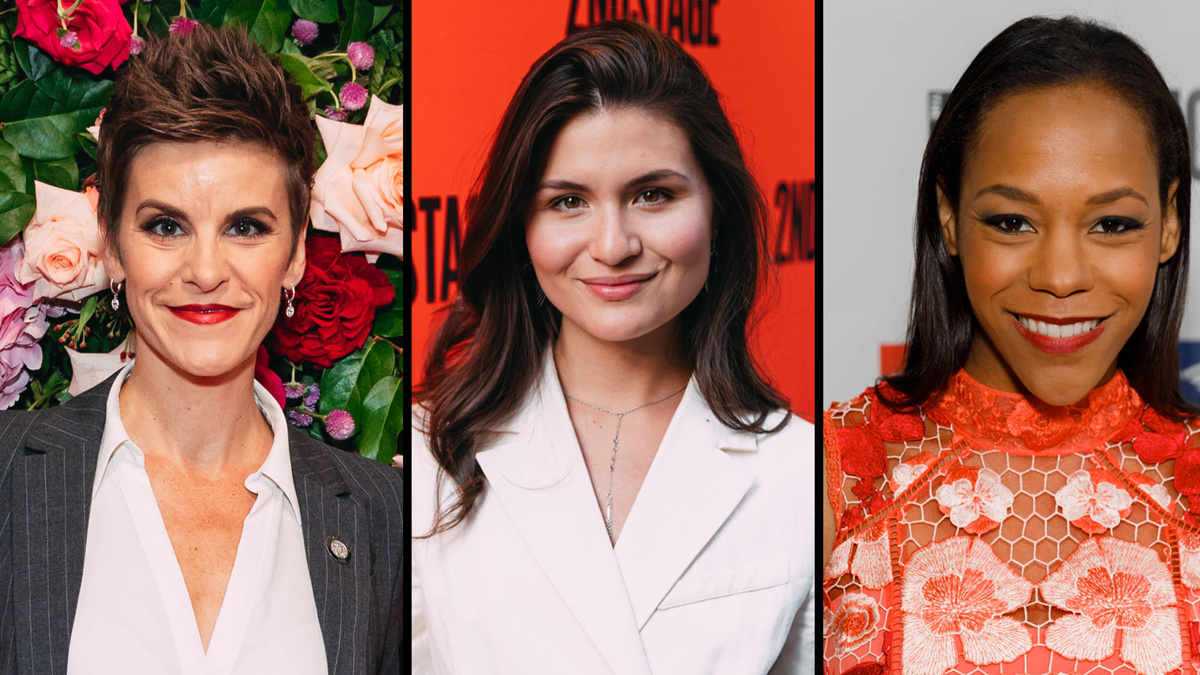 Casting is set for the upcoming world premiere musical Suffs! As previously announced, Suffs will play at the Public Theater next year with performances beginning at the Newman Theater on March 10, 2022 with an official opening night set for April 6; performances are scheduled to run through April 24. Leigh Silverman directs the new work that features a book, music and lyrics by Shaina Taub.

Suffs brings to life a complicated chapter in the ongoing battle for the right to vote: the American women’s suffrage movement. The new musical was originally titled Suffragist in past readings.