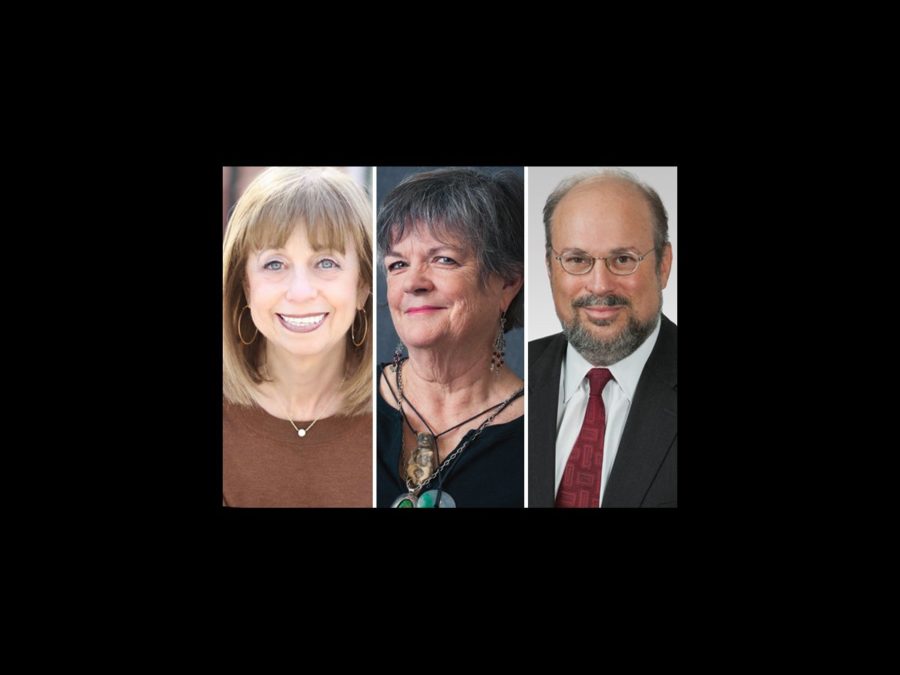 Awards season is hotting up! We now know who will receive the 2016 Tony Honors for Excellence in the Theater. Broadway.com has confirmed that vocal coach Joan Lader, costume shop owner Sally Ann Parsons and Laywer Seth Gelblum will take home the prize, which is set to be presented at a reception on June 6.

The award honors members of the Broadway community whose work wouldn’t be recognized in the competitive awards categories.

For more than 30 years, Lader has provided vocal training and rehabilitation for those who use their voices professionally. Her clients have won countless Tonys, Oscars, Grammys, Emmys, and more, and while she has trained people whose names are above the title, she has trained innumerable performers in the chorus of just about every Broadway show in the last thirty years, as well. Lader is a frequent guest lecturer at Columbia University, the Voice Foundation in Philadelphia, the Pacific Voice Foundation in San Francisco, NYSTA, Berklee College of Music and the Commercial Voice Conference at Vanderbilt University.

Parsons and her husband, James Meares, founded Parsons-Meares in 1980. From squatting in an abandoned school building, the business grew to become one of the premier costume shops in New York City, producing costumes for, among others, Sophisticated Ladies, Cats, The Phantom of the Opera, The Lion King, Sunset Boulevard, Starlight Express, Will Rogers Follies, Victor Victoria, Guys and Dolls, Wonderful Town, Kiss Me Kate, Thoroughly Modern Millie, Wicked, Spiderman: Turn Off the Dark, Aladdin, and most recently Hamilton. Since James’ death in 2008, Sally Ann has been the sole owner, often with more than 50 dressmakers, craftspeople and artists working on a single project. In recognition of her outstanding contribution to the field of costume technology, she received the 2009 TDF Irene Sharaff Artisan Award.

Nominations for the 2016 Tony Awards will be announced on May 3; the ceremony will take place on June 12, hosted by James Corden.