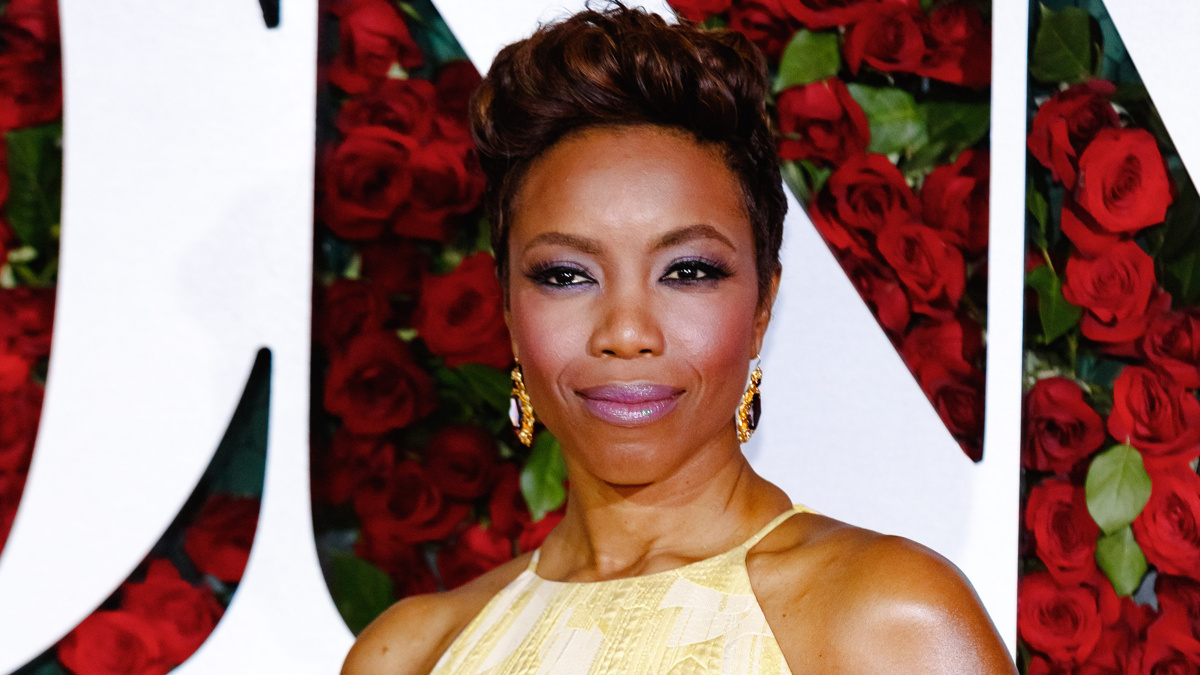 Heather Headley & More on Tap for CSC’s Classic Conversations
The mic is being handed over from Classic Stage Company’s Assassins cast. As previously announced, CSC has launched a free online version of their discussion series Classic Conversations, which airs live Thursdays at 6PM ET on YouTube and Facebook. It has featured members of the Assassins cast as they await the recommencement of rehearsals after being put on pause due to COVID-19. Now, other theater luminaries are sitting in the hot seat with CSC Artistic Director John Doyle. Fans can watch George Takei on July 16, André De Shields on July 23, Becky Ann Baker on July 30, Quincy Tyler Bernstine on August 6 and Heather Headley on August 13.

James Monroe Iglehart to Grant Wishes for a Great Cause
New York’s Ronald McDonald House and Katie’s Arts Project are teaming up with a Broadway powerhouse. Tony winner James Monroe Iglehart will answer questions and discuss his love of all things Disney in Becoming the Genie, an interactive virtual event that will benefit the two organizations, on July 9 at 5:30PM ET. Interested? Head here for more info on this magical event.

Carol Channing’s Final Albums Coming to All Music Platforms
Broadway legend Carol Channing‘s final two albums, For Heaven’s Sake and True to the Red, White & Blue, will be digitally reissued on July 10 via Time Life. Fans will be able to listen to them on all music-streaming platforms. The tracks from the three-time Tony winner’s albums include classics like “Razzle-Dazzle,” “The Show Must Go On,” “He’s Got the Whole World in His Hands,” “Before the Parade Passes By” and more.

TheaterWorksUSA’s Chelsea Studios Will Not Reopen
TheaterWorksUSA has announced that its studio space in Chelsea will not reopen as a result of the ongoing coronavirus crisis. The organization shared a statement on their website: “With our producing and touring operations currently suspended through the end of 2020, we—like many other not-for-profit cultural institutions—are faced with making difficult decisions. We cherish the moments and relationships that were created and nurtured in our studios over the last two decades.”