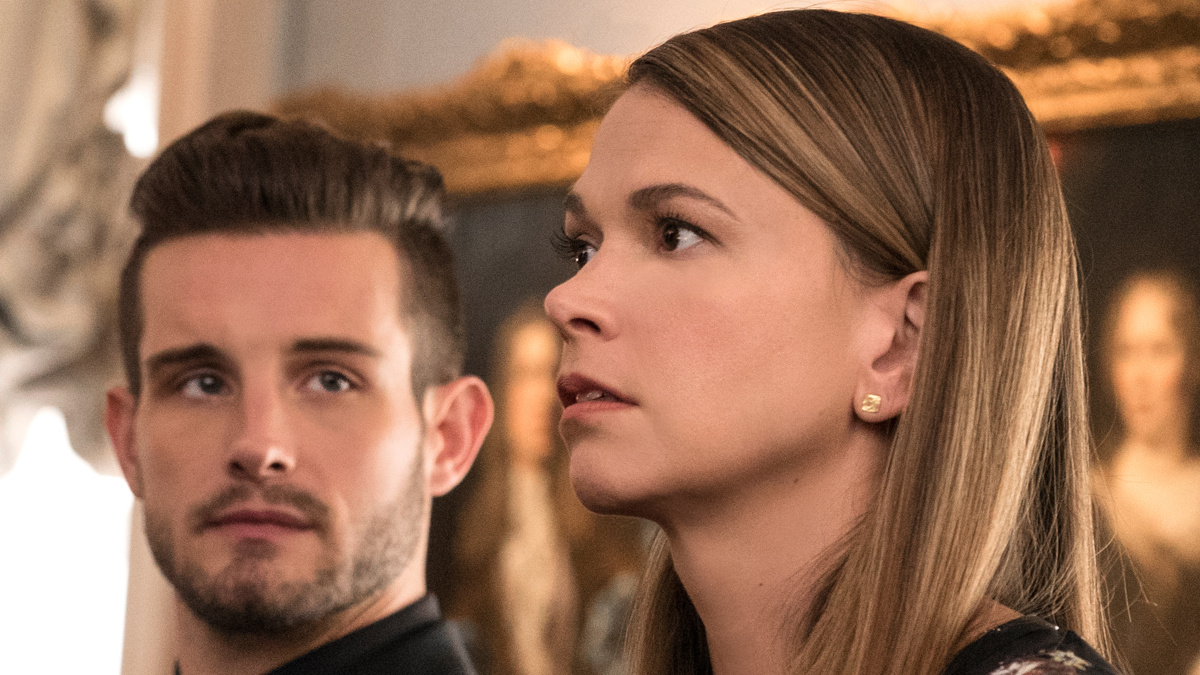 Younger‘s Seventh Season Will ‘Unofficially’ Be Its Last
Season seven of the TV Land series Younger, starring two-time Tony winner and upcoming Music Man star Sutton Foster, looks like it will be its last. Creator Darren Star told TVLine, “We are unofficially planning [season seven] as a final season” while promoting his upcoming Netflix comedy Emily in Paris. Season seven had been scheduled to begin filming when the COVID-19 pandemic hit. Star also said the writers are contemplating incorporating the coronavirus crisis into the season. Stay tuned!

Cody Renard Richard & Broadway Advocacy Coalition Announce New Scholarship
Veteran Broadway stage manager Cody Renard Richard (Hamilton, Freestyle Love Supreme) has teamed up with the Broadway Advocacy Coalition to announce the Cody Renard Richard Scholarship Program. In an effort to support the next generation of Black, Asian, Latinx, Indigenous and People of Color (BIPOC) theater-makers working behind the scenes, the program will provide financial support, as well as mentorship through online seminars focusing on community building, leadership and social justice from Richard and various leaders from the theatrical industry. In the inaugural year, selected recipients will receive a $1,500 scholarship for the spring 2021 semester. Applications for the program are being accepted through October 25 at 11:59PM ET.

Tony Winner Anika Noni Rose Joins Netflix Series Maid
Anika Noni Rose, who earned a 2004 Tony Award for her performance in Caroline, or Change, will star alongside Fosse/Verdon Emmy nominee Margaret Qualley and To Kill a Mockingbird‘s Nick Robinson in Netflix’s Maid. According to Deadline, the dramedy series, penned by Molly Smith Metzler (who also will serve as the showrunner and executive producer), centers on Alex (Qualley), a single mother who turns to housekeeping to make ends meet. Rose will play the role of Regina, an extremely successful family law attorney and Alex’s client.

Get a Sneak Peek at New Frederick Douglass Musical
As previously announced, Arena Stage in Washington, D.C. will bring the world premiere of Charles Randolph-Wright and Marcus Hummon’s American Prophet: Frederick Douglass In His Own Words to the stage. Randolph-Wright will direct the musical about one of the most notable human rights leaders and impassioned agitators who changed the course of history with his own revolution. Kristolyn Lloyd and Cornelius S. Smith Jr. offer a performance of “Let the Storm Come” below. American Prophet: Frederick Douglass In His Own Words will play from May 28, 2021 through July 3.