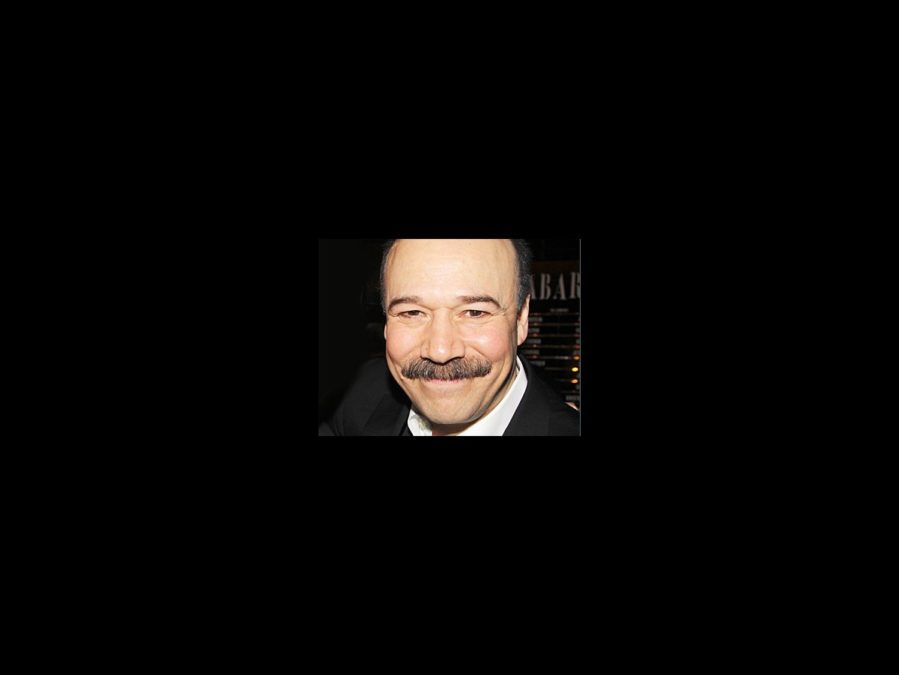 Opening Night & Theater Set for Revival of Fiddler on the Roof

The previously announced Great White Way revival of Fiddler on the Roof, starring five-time Tony nominee Danny Burstein, will begin performances on November 17 at the Broadway Theatre. Bartlett Sher directs the new production of the classic musical, which is scheduled to officially open on December 17. Further casting will be announced later.

Based on the stories of Sholom Aleichem, Fiddler on the Roof takes place in Anatevka, a village in Tsarist Russia during the eve of the revolution. Tevye is a poor milkman who cares for his five daughters. While he and the rest of the elders in the village are deeply routed in tradition, his daughters’ forward thinking clashes with Tevye’s principles and causes a rift in the family. The musical features a book by Joseph Stein and a score by Jerry Bock and Sheldon Harnick that features the songs “Matchmaker, Matchmaker,” “If I Were A Rich Man” and “Sunrise, Sunset.”

The production will feature choreography by Hofesh Shechter, based on original conceptions and choreography by Jerome Robbins, along with scenic design by Michael Yeargan, costume design by Catherine Zuber, lighting design by Donald Holder, sound design by Scott Lehrer and music direction and arrangements by Ted Sperling.