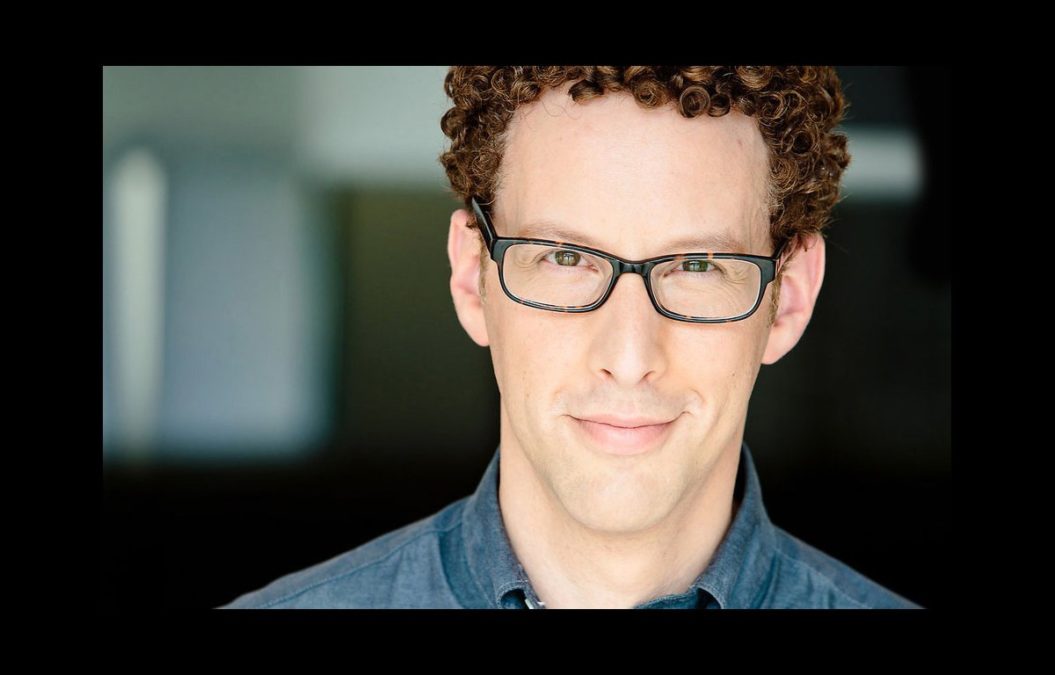 Who can take a sunrise, sprinkle it with dew, cover it with chocolate and a miracle or two? This candy-tastic cast can! Noah Weisberg (Broadway's Legally Blonde, South Pacific, Elf) will star as Willy Wonka in the national tour of Roald Dahl's Charlie and the Chocolate Factory musical. Directed by Tony winner Jack O'Brien, the traveling production of Charlie and the Chocolate Factory will kick off September 21 in Buffalo, NY, before continuing on to cities all across the country.

In addition to Weisberg, the touring cast will include Henry Boshart (Fun Home), Collin Jeffery (Kinky Boots) and Rueby Wood (Mary Poppins) sharing the role of Charlie Bucket. Additional casting will be announced at a later date.

Willy Wonka is opening his marvelous and mysterious chocolate factory…to a lucky few. That includes Charlie Bucket, whose bland life is about to sweeten with color and confection beyond his wildest dreams. He and four other golden ticket winners will embark on a mesmerizing joyride through a world of pure imagination. Now’s your chance to experience the wonders of Wonka like never before—get ready for Oompa-Loompas, incredible inventions, the great glass elevator and more, more, more at this everlasting showstopper!

Featuring songs from the original film, including “Pure Imagination,” “The Candy Man” and “I’ve Got a Golden Ticket,” alongside a toe-tapping and ear-tickling new score from Hairspray Tony winners Marc Shaiman and Scott Wittman, Charlie and the Chocolate Factory boasts a book by David Greig and choreography by Tony nominee Joshua Bergasse.

To find out when Roald Dahl's Charlie and the Chocolate Factory is headed to your city, click here.