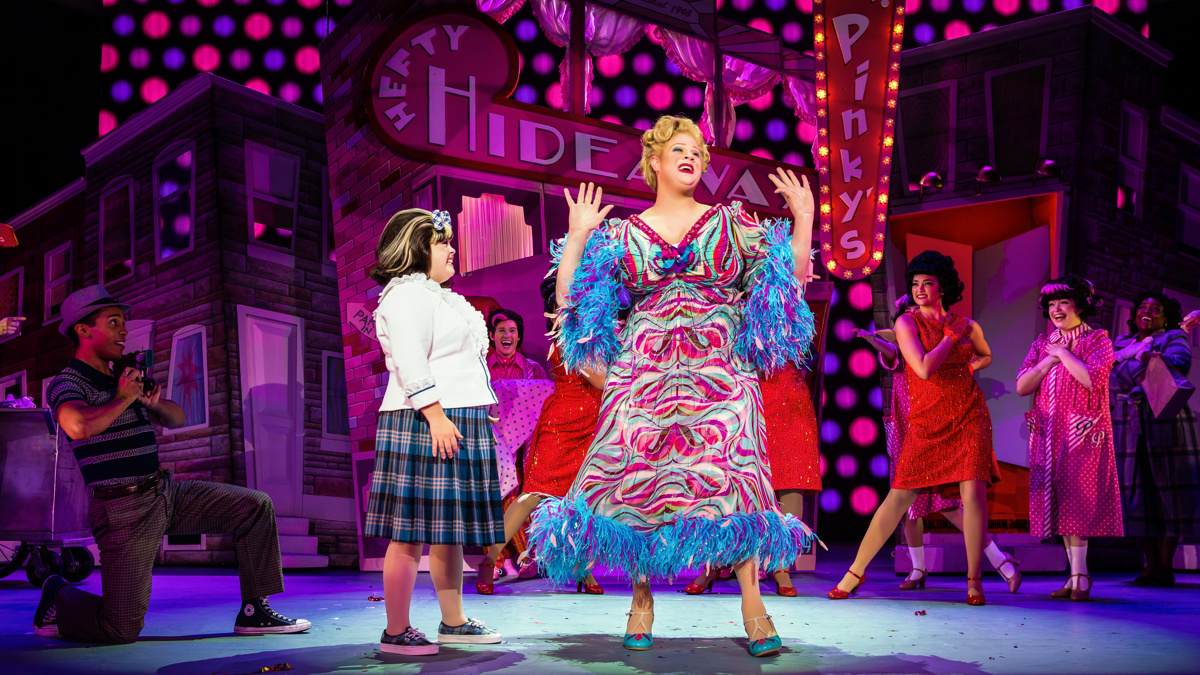 Hairspray, which features a Tony-winning score by Marc Shaiman and Scott Wittman and a Tony-winning book by Mark O’Donnell and Thomas Meehan, is the story of teen Tracy Turnblad in 1960s Baltimore as she sets out to dance her way onto TV’s most popular show. Can a girl with big dreams (and even bigger hair) change the world?