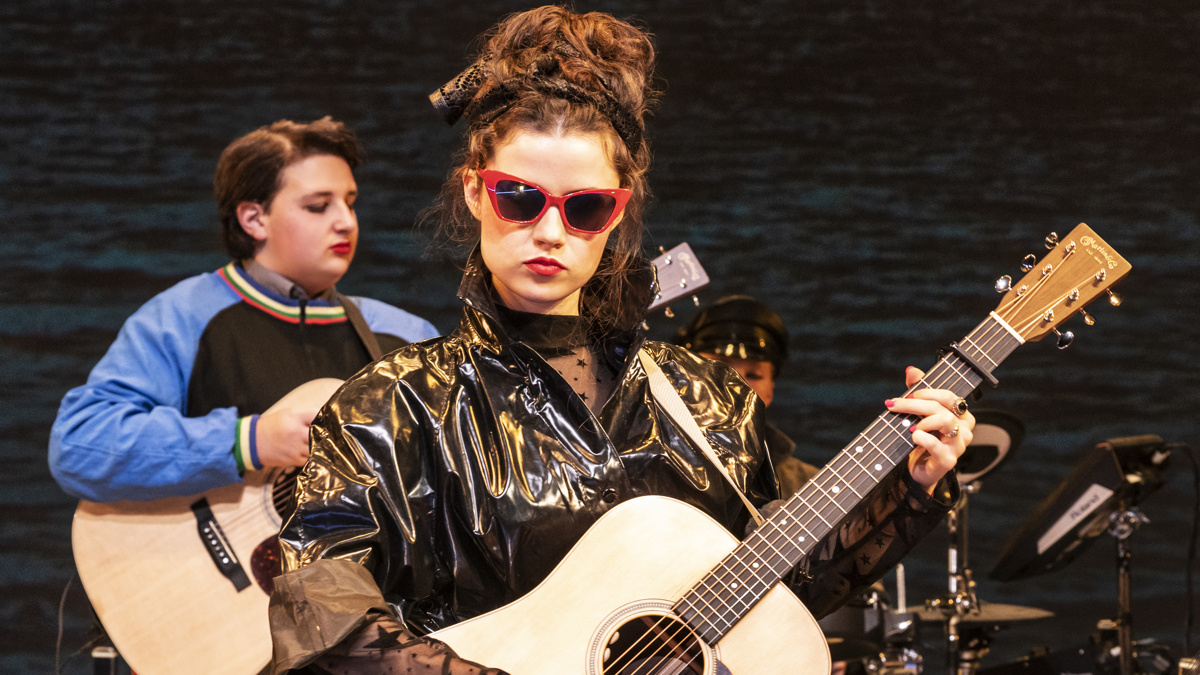 Sing Street is returning to the stage. After postponing its Broadway bow, the new musical will now play from August 26 to October 2 in Boston at Huntington’s Calderwood Pavilion at the BCA. The musical is based on the hit 2016 indie film of the same title by John Carney and features a book by Enda Walsh and music and lyrics by Gary Clark and Carney. Tony winners Rebecca Taichman and Sonya Tayeh return to direct and choreograph, respectively. Casting will be announced later.

Sing Street is set in 1982 Dublin. Everyone is out of work. Thousands are seeking bluer skies across the Irish Sea. Sixteen-year-old Conor and his schoolmates find an escape from their troubles by forming a band to impress a mysterious girl. With an original score that embraces the sounds of the ‘80s, Sing Street

The musical made its world premiere in the fall of 2019 at off-Broadway’s New York Theatre Workshop. That production’s stars, led by Brenock O’Connor, Zara Devlin and Gus Halper, were set to reprise their performances for the Broadway transfer, which had been scheduled to begin previews at the Lyceum Theatre on March 26, 2020.

“The adaptation of an iconic and beloved film by a world-class production team led by Rebecca Taichman holds such great promise for Huntington audiences this fall,” Huntington Managing Director Michael Maso said. “We can’t wait to get started!”