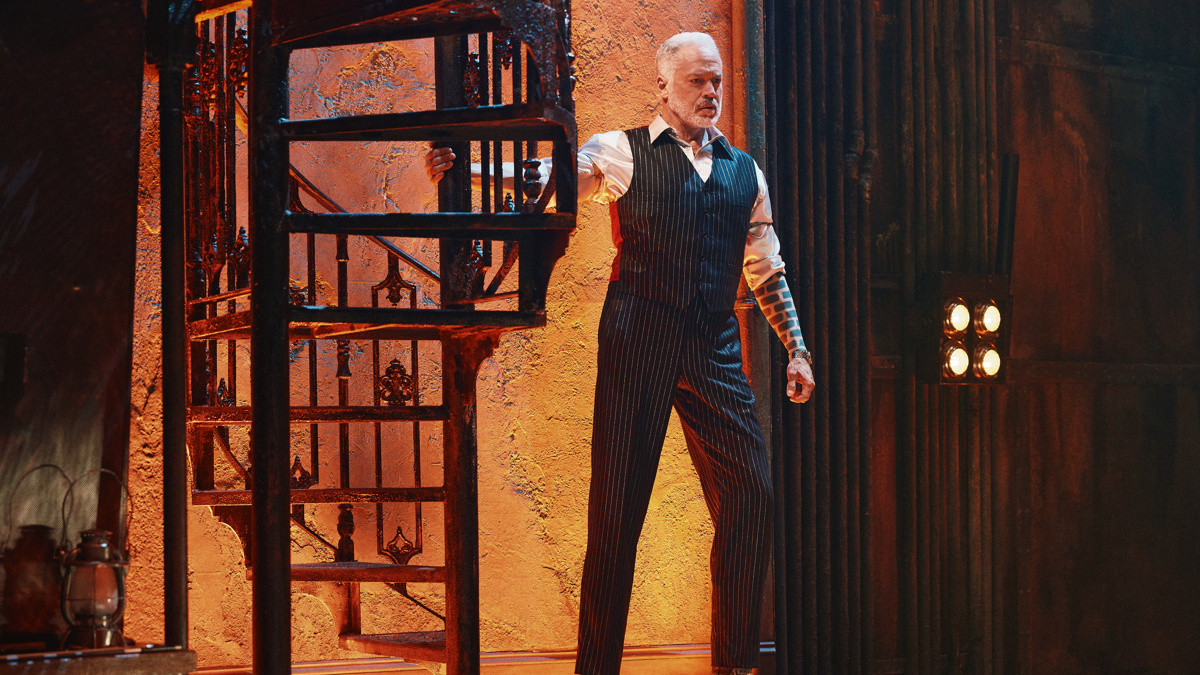 Tom Hewitt to Take Over as Hades in Broadway’s Hadestown

Tom Hewitt is going back to the underground. The Tony nominee will return as Hades in Hadestown on January 3, 2023, replacing original star Patrick Page, who will take his final bow on December 30.

“Hadestown has been one of the greatest blessings of my life,” Page said in a statement. “Over the past seven years I have had a front row seat to the genius of Anaïs Mitchell and Rachel Chavkin as the show evolved from its initial production Off-Broadway through its Canadian and British incarnations and now, on Broadway. I will always be connected to the character of Hades in some way—but it’s time to move on. I’m grateful beyond measure.”

Hewitt, who previously played the role while Page was on leave from the Broadway production, is a Tony nominee for his performance in The Rocky Horror Show. His other Broadway credits include Amazing Grace, Doctor Zhivago, Jesus Christ Superstar, Dracula, The Boys from Syracuse, Art, The Lion King, Chicago and more.

The musical, written by Anaïs Mitchell and directed by Rachel Chavkin, opened on Broadway on April 17, 2019 and tells the story of two intertwining mythic tales—that of young dreamers Orpheus and Eurydice and that of King Hades and his wife Persephone—as it invites audiences on a hell-raising journey to the underworld and back. Hadestown won eight 2019 Tony Awards, including Best Musical.