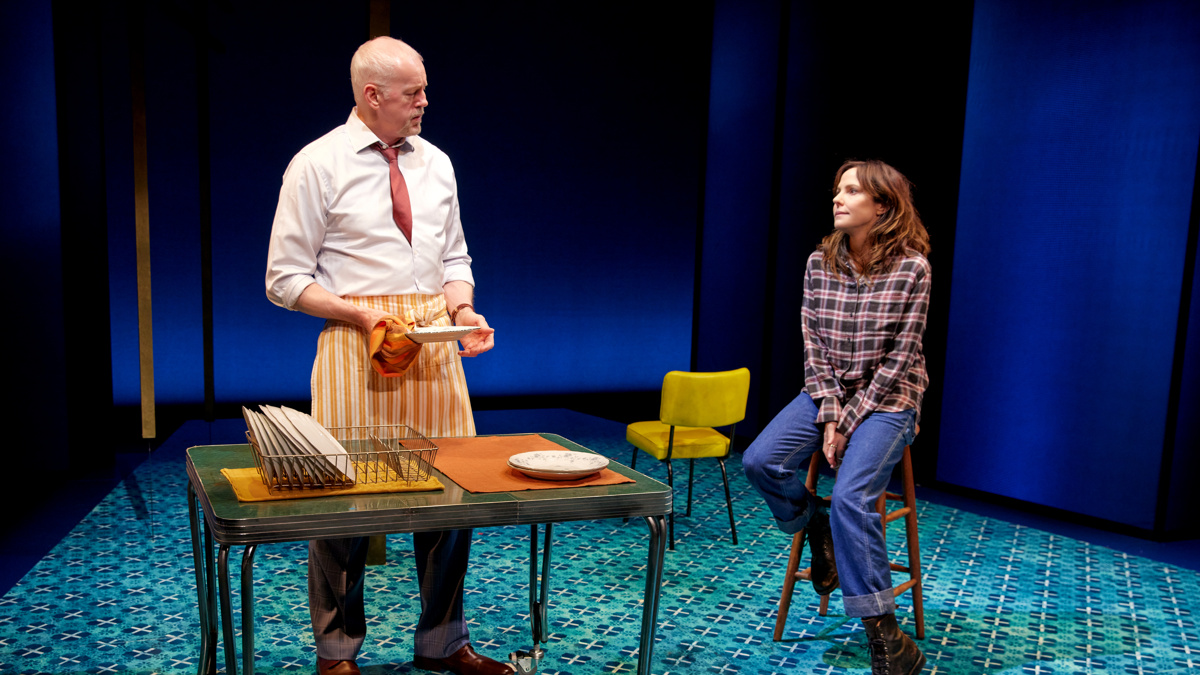 Paula Vogel’s Pulitzer-winning and Tony-nominated How I Learned to Drive has extended its Broadway run. The production, directed by Mark Brokaw, will now have its final performance at the Samuel J. Friedman Theatre on June 12, two weeks later than its previously announced closing date of May 29.

The Broadway production reunites its original 1997 off-Broadway stars Mary-Louise Parker and David Morse, who each earned 2022 Tony nominations for their performances. Fellow original cast member Johanna Day reprises her turn as the Female Greek Chorus with Alyssa May Gold serving as the Teenage Greek Chorus and Chris Myers as the Male Greek Chorus.

How I Learned to Drive had its long-awaited Broadway premiere in March and received three Tony nominations, including Best Revival of a Play. It explores the complex relationship between Li’l Bit (Parker) and Uncle Peck (Morse), as a series of driving lessons progresses from innocence to something much darker.

In addition to winning the 1997 Pulitzer Prize for Drama, the play was honored with the Lucille Lortel, Drama Desk, Drama Critics’ Circle and Outer Critics Circle Awards for Outstanding Play.